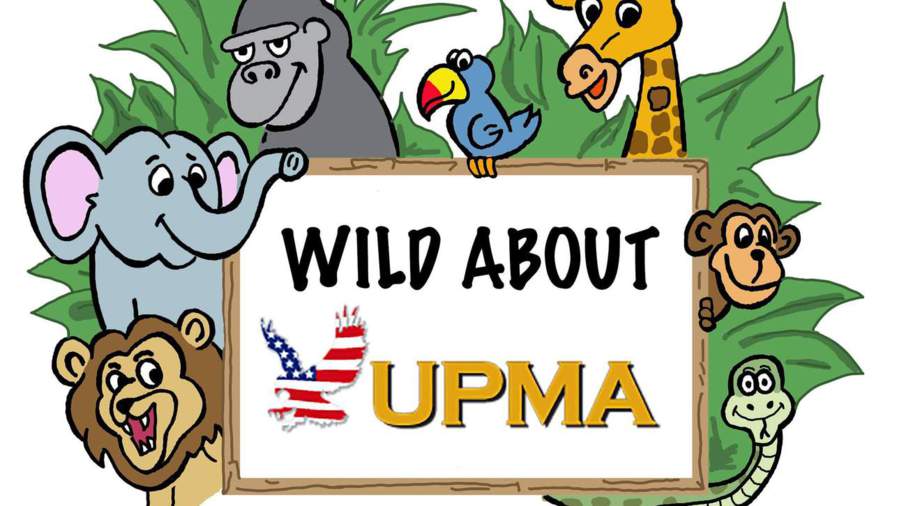 Items of Interest in our Area

Following is a selection of locations that may be of interest while visiting our Ohio Chapter.

Check back frequently for updates

A Christmas Story House, now restored to its movie splendor, is open year round to the public for tours and overnight stays. Directly across the street from the House is A Christmas Story Museum, which features original props, costumes and memorabilia from the film, as well as hundreds of rare behind-the-scenes photos. Among the props and costumes are the toys from the Higbee’s window, Randy’s snowsuit, the chalkboard from Miss Shields’ classroom and the family car. After reliving A Christmas Story at Ralphie’s house don’t forget to visit the museum gift shop for your own Major Award Leg Lamp and other great movie memorabilia. You can even shop through our online gift shop here. Proceeds from the gift shop and overnight stays help support and maintain A Christmas Story House & Museum.

The Pro Football Hall of Fame is the hall of fame for professional American football, located in Canton, Ohio. Opened in 1963, the Hall of Fame enshrines exceptional figures in the sport of professional football, including players, coaches, franchise owners, and front-office personnel, almost all of whom made their primary contributions to the game in the National Football League; the Hall inducts between four and eight new enshrinees each year.

A trip to Ohio would not be complete without a visit to the Rock and Roll Hall of Fame, just 59 miles from Kalahari, site of the 2021 National Convention. The six levels of exhibits will take you through all the era’s of music that formed our Nation with the actual instruments dating back to 1939. You’ll find something of interest at every turn and learn some things you may never have known about your favorite artist.